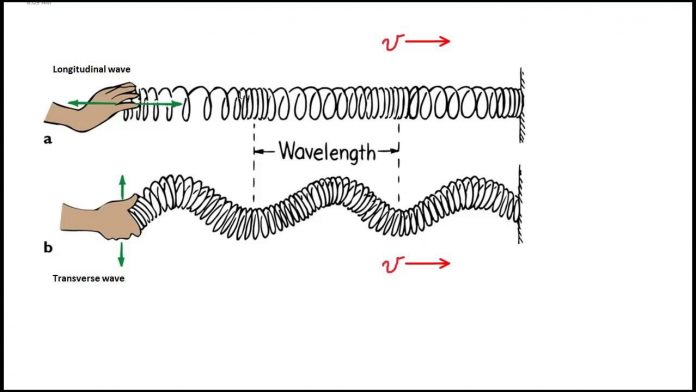 The most significant subjects of science are chemistry, physics, and biology. In all of these science subjects, there are plenty of terminologies and concepts. Students who grab the concept at the very earliest can quickly excel from others. Indeed, they become capable of going through the advanced concepts with ease; one of such concepts is longitudinal and transverse waves. There are significant differences between them. Let us view the main differences between both of these: 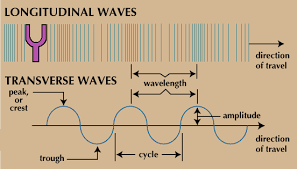 The compression and rarefactions run throughout the longitudinal waves while these are not present in the transverse waves. When the medium particles in the waves are pretty close to each other, it is papular as compression. However, the rarefaction in terms of the longitudinal wave defines the considerable distance of the particle sin wave. It is the area where the particles are found to be at a considerable distance from each other.

The vibration of Particles Difference between transverse and longitudinal waves

Now the students can easily. Figure out the longitudinal waves. And transverse waves with ease. This comparison is the main source of guidelines to avoid confusion between both of these wave types.